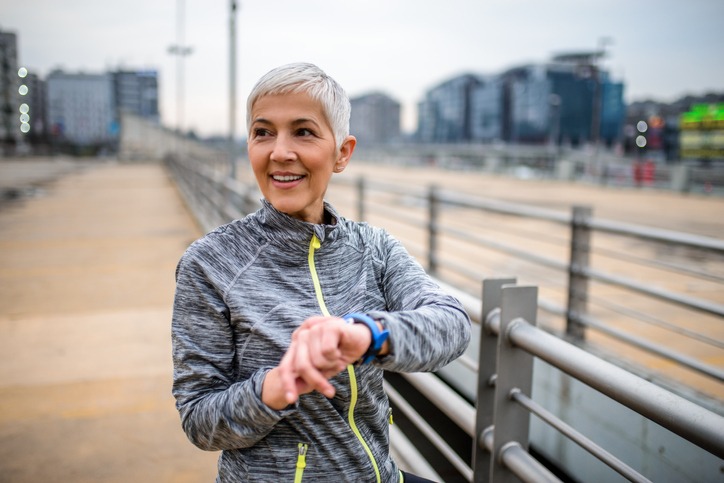 Patients with a diagnosis of atrial fibrillation (Afib) who are above the age of 65 or who have co-morbidities such as heart failure, diabetes, high blood pressure, vascular disease or previous strokes are believed to be at a higher risk of future strokes. There is overwhelming evidence that such patients should be started on lifelong stroke prevention medications.

All currently prescribed stroke-prevention medications seem to work by exerting an anticoagulant effect which reduce the ‘clottability’ of blood. The theory is that, in Afib, the heart is not pumping as effectively as it should and blood can therefore stagnate within the atria of the heart and a blood clot can form which can then dislodge and go to the brain and cause a stroke. Anticoagulants are often (and incorrectly) referred to as ‘blood thinners’.

The idea of having to take ‘blood thinners’ for life can be hugely daunting and anxiety-provoking for the patient. Many patients are rightly concerned about the risks of spontaneous or trauma induced bleeding.  Additionally many patients enjoy sporting pursuits where there is a somewhat higher risk of injury and the thought of having to curtail or be cautious during the activities that they enjoy can be very depressing. Patients are often also concerned about other side-effects that may arise from taking a chemical lifelong.

Here are some of the things that I talk to my (unsurprisingly) reluctant patients which help them understand things better to allow them to make a decision that they are more comfortable with.

–   the second is that anticoagulants are a hassle to take and people also do worry about side effects, inconvenience and blood tests etc.

So lets work out why you may be worried about taking anticoagulants. If it is because they are a hassle and may cause side effects then there is some good news:

I hope you found this useful and I would love to hear your comments. Here is a link to a video I did on this subject a few years ago