Brain Fog and Fatigue in POTS – Hope on the horizon? 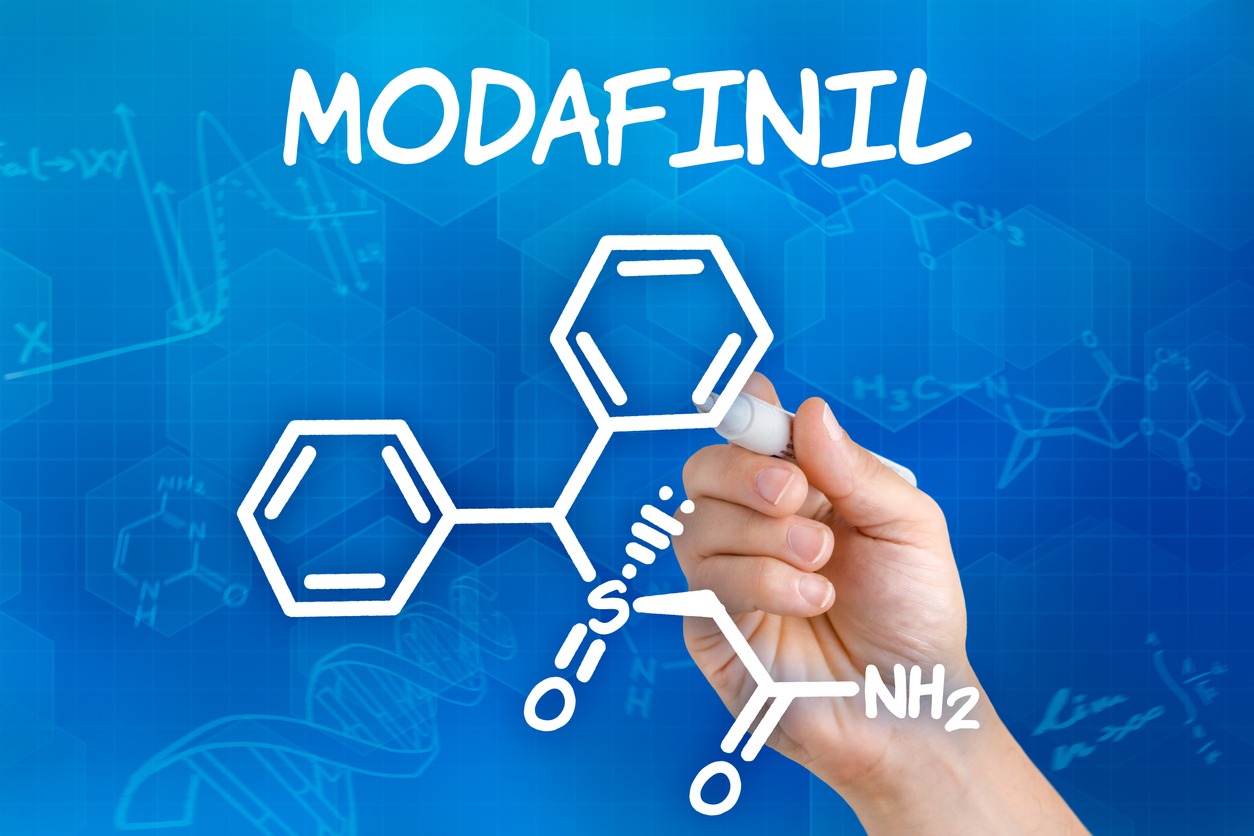 POTS is a hugely debilitating condition which is characterised by an abnormally high heart rate when the patient adopts an upright posture. A lot of medical research has focused on trying to reduce the heart rate and this does seem to make a beneficial difference in patients with POTS. However virtually every POTS patient that I have looked after will complain of lots of other symptoms which are not related to an upright posture. These include lack of refreshing sleep, extreme fatigue, gut issues and temperature dysregulation. However one symptom that seems to bother patients the most is a symptom called ‘brain fog’ or mental clouding. These include diminished attention, difficult processing mental tasks and also reduced concentration. This mental fatigue Is often accompanied with severe physical fatigue. Whilst for many patients, the traditional meds seem to help, few of the commonly available treatments do much for the brain fog.

In my own experience, whenever I have asked any of the experts about brain fog, the answer I get is if you can generally improve their POTS, their brain fog will get better. Another thing i have found to be useful is to give patients intravenous saline and often patients have turned and said that they have felt like a veil has been lifted off. The problems with IV saline however are two-fold – Firstly, the effects don’t last more than a day or two and secondly it does not offer a practical long term solution.

In terms of other available medications, the medications which can help mental alertness are mostly stimulants. The main concern that doctors have using stimulants is that they could increase the heart rate and make things worse. This is where an interesting medication called Modafinil comes in.

Modafinil is an FDA approved medication which is used for excessive daytime sleepiness in patients with obstructive sleep apnoea. It has also been shown to improve cognitive function and mood problems in patients with Narcolepsy. In addition, there is some evidence that it improves symptoms of depression, anxiety and irritability in patients with sleep apnoea. It does this by increasing levels of serotonin and glutamate the brain. The really interesting thing is that in 2014, a group of researchers decided to study this agent in a small group of patients with POTS (Kpayaeh et al, 2014) and found that Modafinil at a dose of 100mg did not substantially increase the heart rate or make symptoms worse in patients with POTS which therefore suggested that it could be used in this group of patients. In 2010, there was an interesting paper by a very distinguished researcher called Blair Grubb in Toledo which was published in the American Journal of Therapeutics (Kanjwal et al, 2010) where they reported that 40 out of 60 patients with POTS/ orthostatic intolerance reported an improvement in fatigue with Modafinil at a dose of 100-200mg daily. What was interesting was that in 4 patients the fatigue came back after 3 month but in the remaining 36 patients, the improvement in fatigue was maintained beyond 6 months from starting treatment.

There is now an interesting ongoing research study in University of Calgary which aims to study whether the use of Modafinil could make a difference to the millions of patients worldwide who are suffering with mental and physical fatigue from POTS. If any of you are in the area, it may be worth considering participating in this research study.

I hope you found this useful. I would love to receive your comments and remarks

Here is a video i have done on this subject