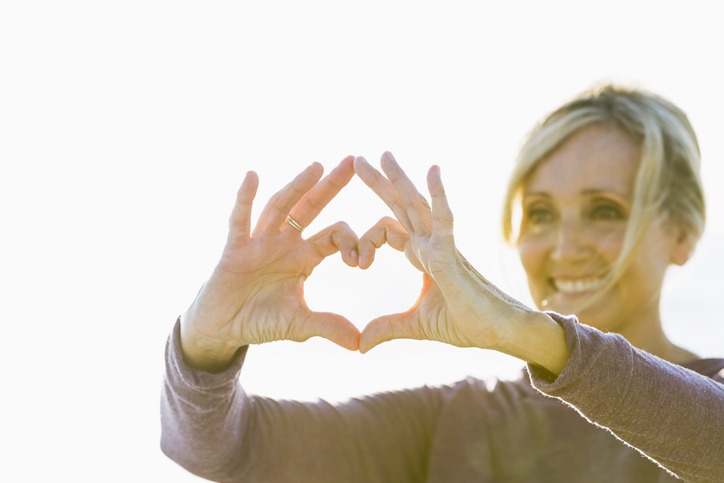 The heart is a muscle that needs an electrical current to make it contract. That electrical current is generated and conducted around the heart from an area at the top of the heart called the Sino-atrial node. The Sino-atrial node therefore is the heart’s pacemaker. The pacemaker’s job is to generate a heart rate commensurate with the physiological needs of the body at any given time. When this god-given pacemaker starts malfunctioning, and is therefore unable to generate an adequate heart rate for the body’s demands, the individual may start noticing symptoms in keeping with a reduced amount of blood getting round the body and the combination of symptoms with evidence of the pacemaker not functioning adequately at the time is termed as sick sinus syndrome.

Anyone can get it but it is definitely far more prevalent as people get older eg in their 7th-8th decades of life. In addition, patients with persisting heart disease, high blood pressure and people with a high body mass index are more susceptible.

Why does it happen?

There are several causes:

Pacemaker malfunction in its early stages is rarely constantly present. Often it comes and goes. When it is present and the heart is not beating effectively for long enough, the patient may develop symptoms such as blackouts, falls, transient dizziness and lightheadedness. I think whenever an older person complains of a sudden vacant spell or an unheralded fall or blackouts, this would be the foremost diagnosis in my mind that i would want to consider and exclude. As time progresses the episodes of pacemaker malfunction get more frequent and the patient may develop more symptoms. Sometimes progression can take several years whereas sometimes it can take just months.

Sometimes, we pick up a sick pacemaker incidentally on the ECG or a heart monitor. The findings that help us confirm this is if we sinus arrest, long pauses of more than 3 seconds and an exceptionally slow heart rate during waking hours.

The answer is yes. It may be dangerous for the patient in several ways:

How do you make the diagnosis:

What is the treatment:

Once a diagnosis is confirmed, a pacemaker is recommended and this will then act to generate an impulse if the natural pacemaker fails to do so and will stop the heart slowing down excessively. Remember a pacemaker will only stop the heart going too slow. If fast heart rates are observed because of episodes of AF, then the patient may require medications to slow the heart down (although the heart will never slow down too much as the pacemaker will prevent this). The patient may also require anticoagulation if atrial fibrillation is obsereved.

With pacemakers, most patients go back to their normal quality of lives without any inconvenience.

I hope you found this useful. I would love to hear your thoughts.