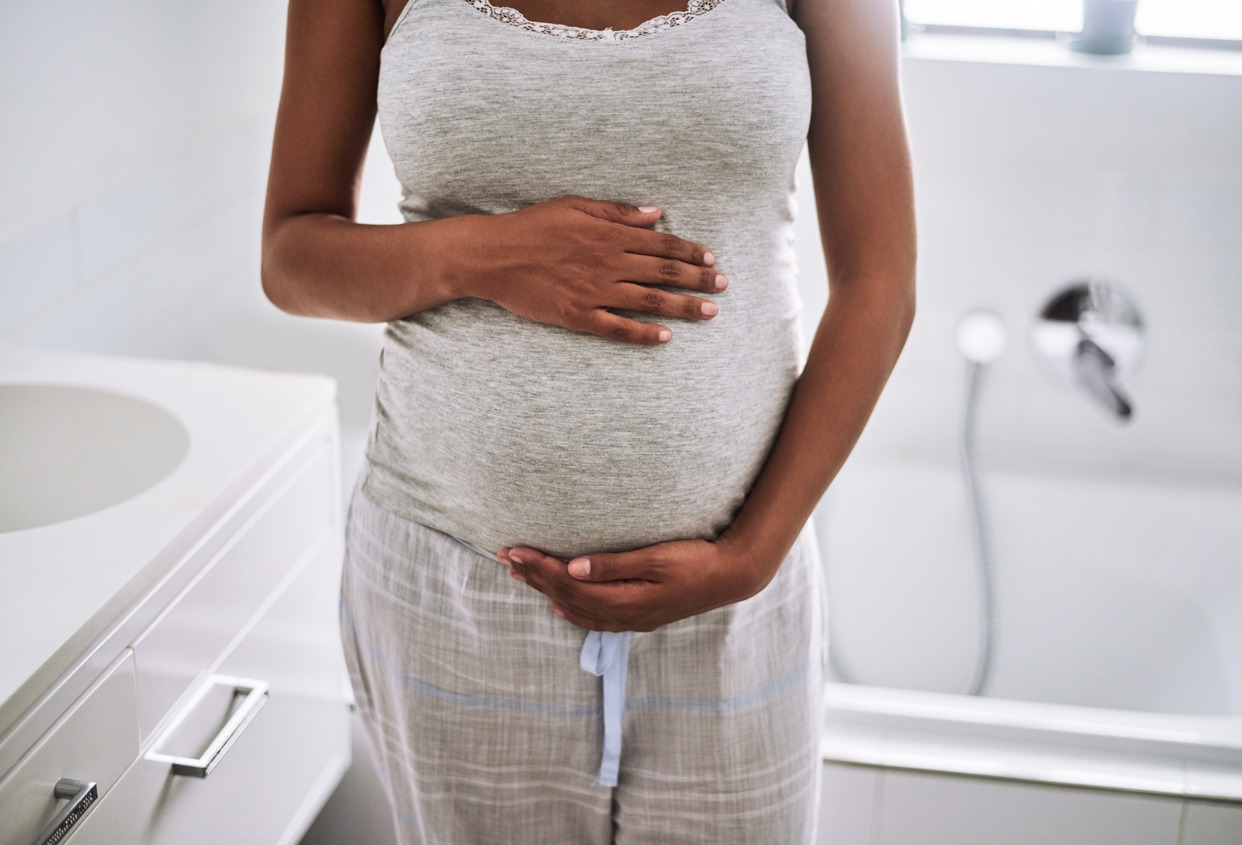 What is peripartum cardiomyopathy?

To be diagnosed with peripartum cardiomyopathy, 3 criteria need to be met

1) Development of heart failure (which is best thought of as an inability of the heart to match the body’s requirements particularly during exercise but in severe cases, even at rest) towards the end of pregnancy or within the first five months after delivery

2) There is no other identifiable cause of heart failure

How common is this condition?

In Zaria, Nigeria, it affects 1:100 live births (This is why PPCM is also called Zaria syndrome)

These figures may not be completely accurate because they only capture those women who had the severest forms of the condition. It is possible that women who have very mild symptoms don’t actually complain and therefore never get investigated.

Why does it occur?

The truth is that we don’t know for sure.

There are a variety of different factors which may be responsible.

In Zaria, Nigeria where PPCM is most prevalent , the cause is believed to be nutritional. There is a local Hausa custom of eating Kanwa (a dry lake salt) for 40 days after delivery. As salt retains water, an excessive amount of Kanwa intake could possibly substantially increase blood volume and thereby result in an increase in the amount of work the heart has to do to pump blood round and this can lead to an excessive amount of strain on the heart which could then cause it to weaken.

Other factors which may be responsible include:

We know that there is familial clustering of peripartum cardiomyopathy with other forms of dilated cardiomyopathy meaning that there can be a susceptibility to development of heart muscle weakness in families and sometimes it becomes obvious during pregnancy but in other members of the family heart muscle weakness is seen in the absence of pregnancy suggesting that there is a genetic vunerability to the heart weakening under some kind of stressor. Pregnancy is very definitely a stressor because the blood volume increases by about 50% and therefore the amount of work that the heart has to do goes up substantially.

We also know that African genomic ancestory may be a risk factor and this may be the reason we see it more commonly in Africa, Haiti and in black patients in the USA. Black patients also seem to have a delay in recovery and a small proportion normalise with treatment compared to white patients.

Prolactin is a hormone that enables females to produce milk. There is some evidence that there is some form of alteration in prolactin processing and this can cause more stress on the heart and this could contribute to the development of heart failure.

What are the risk factors for development of peripartum cardiomyopathy?

How does it present?

The commonest symptoms include significant breathlessness, leg swelling, exercise intolerance or sustained heart rhythm disorders. The patient may also notice an inability to lie flat because of breathlessness. Sometimes the first symptom may be due to a blood clot in the body such as sudden stroke or peripheral embolism.

In very mild cases, the symptoms may be so mild that the patient may believe that they are just a normal part of pregnancy

How is it diagnosed?

The gold standard test to look for heart failure is an echocardiogram. If on the echocardiogram, the function of the heart is noted to be reduced (usally ejection fraction of less than 45%) then a diagnosis of cardiomyopathy can be confirmed.

All other tests are largely done to determine the cause of the cardiomyopathy.

If no other cause for the cardiomyopathy is determined then a diagnosis of peripartum cardiomyoaphy is made.

What is the treatment?

Effective treatment requires a multidisciplinary approach. In particular, the obstetrician should involve and closely communicate with a cardiologist, anesthesiologist and a neonatologist.

Diuretics are very effective at redcuing fluid retention which is responsible for most of the symptoms associated with this condition. Whilst diuretics help relieve symptoms and therby make the patient feel better, they do not strengthen the heart back up.

The most effective medications to help strengthen the heart back up or at least the prevent the heart from deteriorating further include:

2) Beta-blockers – commonly used beta blockers include Bisoprolol, Metoprolol, Nebivolol, Labetalol and carvedilol. Beta blockers are generally safe although in general Metoprolol is considered the safest in pregnancy. Atenolol is not recommended because it has been shown to cause fetal growth retardation. Beta blockers are extremely effective medications for the treatment of heart failure and have been shown to strengthen the heart and prolong life. They are most effective at their highest tolerated doses.

3) Aldosterone antagonists – these include spironolactone and eplerenone. These have also been shown to prolong life in heart failure but are not recommended in pregnancy. However they can be used safely after delivery especially as long as the mother is not breastfeeding.

4) Inotropes – In very severe cases, patients may need intravenous inotropic medications which increase the strength of contraction of the heart muscle temporarily. These can be extremely helpful to support the patient to allow time for the above medications such as ACE inhibitors and beta blockers to start taking effect. Commonly used inotropes include Dopamine and Dobutamine and these are administered intravenously in a critical care setting.

6) Heart transplantation and Ventricular Assist devices – In the severest cases, patients may not respond to the above medications simply because the heart is too weak. In this setting, the possibility of using mechanical devices such Assist devices which mechanically aid the heart to pump the blood round can be used to sustain the patient. Heart transplantation may be considered as a last resort in patients who do not respond favourably to the above measures.

What is the prognosis?

This can be a dangerous condition and the risk of the condition is related to a large extent to how reduced the function of the heart becomes. However up to 60% of patients make a complete recovery usually within 6 months although some studies have not shown this.

The following are markers associated with a worse prognosis

The mechanism of death is usually either progressively weakening heart muscle function, sudden heart rhythm disturbances causing sudden cardiac arrest or even blood clots forming because of the poorly functioning heart getting dislodged.

Usually there is an increased risk of recurrence with subsequent pregnancies and therefore patients who have had a particularly severe cardiomyopathy with an initial ejection fraction of less than 25% or whose LV function has not normalised are advised to get pregnant. Unfortunately the risk is maintained even after termination of pregnancy.

In those patients in whom the LV function has normalised, the risk of recurrence still exists but is not as high and therefore they just need much more careful observation during pregnancy.

Here is a link to a video I have done on this subject: