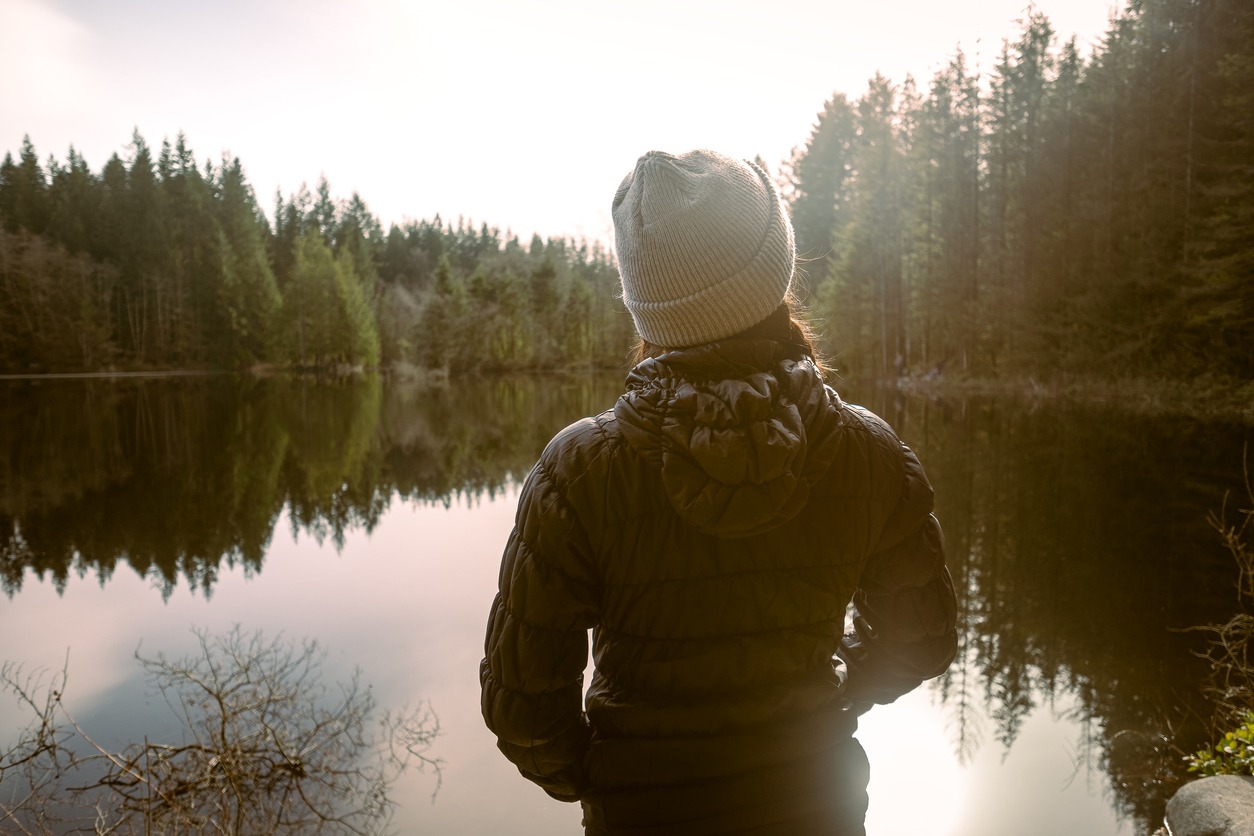 As a cardiologist, I am always thinking of heart health and heart disease. More recently, I was at a raucous party and I saw a bunch of overweight middle-aged men smoking, drinking and overeating and I couldn’t help thinking of all the damage that was potentially happening in their heart arteries. What was interesting however was that there were lots of similarly overweight, smoking and overeating women at the same party and for some reason, my mind did not instinctually make me think of their heart risk like it did for the men. When I got home, I realised that perhaps inadvertently I too carry a bias in my mind that heart disease is a man’s problem. The truth is that this is completely wrong. Heart disease is everyone’s problem and in some ways, the persisting and incorrect belief that men die of heart disease and women of breast cancer has led to women being left disadvantaged when it comes to screening, diagnosis and treatment of heart disease.

Lack of awareness of heart disease in women

Heart disease is by far the commonest cause of death in women.

If we look at the top causes of death in women in the western world, the top 3 are heart disease, stroke and Alzheimer’s. Breast cancer actually is the 9th commonest cause of death.

Even though heart disease is as common in women as in men, the way we think about it, the way it presents, its risk factors  and the way we treat it seems to differ.

The first thing to say is that endogenous estrogen during the fertile period seems to delay the manifestation of coronary disease and therefore in general women tend to present with heart disease later in life compared to their male counterparts. It is believed that women present an average of 10 years later than men. If we look at overall mortality from heart disease since the 80s, mortality in men has noticeably decreased with better recognition, a sustained focus on modifying lifestyle and aggressive treatment. However when we look at women, the mortality does not have to improved as noticeably probably because the medical professionals, academics and researchers and the media doesn’t focus as much on it as being also a woman’s disease and this can therefore lead to less recognition, less aggressive risk factor modification and delays in treatment. Women as a population tend to also generally be underrepresented in clinical studies of heart disease.

There was a survey in Canada which highlighted the lack of awareness of how sinister heart disease and its risk factors can be in women and two thirds of women who would be classified as high risk by doctors considered themselves as moderate to low risk. In addition, it is also possible that women, because of this lack of awareness, may be more likely to ignore their symptoms given their inherent wish to put their families and duties first.

Not only is there a lack of awareness in the general public there is also a lack of emphasis from healthcare professionals. There is definitely an unconscious sex bias in favour of men. Clinical studies have shown that women are significantly less likely to be screened for heart disease compared to men (almost 12% less likely). In addition, women as a population are 10% less likely to reach optimal targets for risk factors such as blood pressure, blood sugar and physical activity compared to men. Almost 10% of women are treated less aggressively than men for heart disease.

In terms of risk factors for heart disease, women have additional risk factors than men. We tend to concentrate on smoking, diabetes, high blood pressure, BMI, cholesterol and lower socioeconomic status. Whilst these are also risk factors in women, it appears that smoking, diabetes and lower socioeconomic class seems to have a much stronger relative effect in women compared to men. Diabetes for example seems to confer an additional 40-45% risk in women compared to men. Total cholesterol seems to have a stronger relative effect in men. Additional risk factors for heart disease in women include:

History of miscarriage or still birth

Unfortunately as doctors we rarely ask about these and we should be.

How heart disease may present differently in women

Another difference is that women may present differently compared to men. As a cardiologist, when I am trying to work out whether a patient’s symptoms could be a manifestation of coronary artery disease, I am looking out for symptoms of chest pressure or heaviness which is made worse by exertion. Whilst this is true for men, women are more likely to complain of breathlessness,nausea and vomiting and back, shoulder or jaw pain. In addition women are more likely to complain of symptoms relating to emotional rather than physical stress. Unfortunately sometimes this relationship with emotional stress results in a doctor erroneously diagnosing anxiety. There was a study that suggested that because women may present differently than men, there may be a 30-40% increased risk of the doctor making an incorrect initial diagnosis and this then does translate into a significant delay in getting definitive treatment and this leads to a higher mortality. We also know that in those women who do have a heart attack and survive it, there is a higher risk of recurrent events and mortality.

So as you can see there is a real gender gap when it comes to the diagnosis and management of heart disease in women. I think it is so important that there is considerably more focus on this in the media and within the medical profession and we desperately need more advocates to call out for more research and more screening to be done in female populations. We also desperately need more cardiologists who are women. In fact there was an interesting study which showed that female patients of male cardiologists did worse than their male counterparts but there was no such gender gap in patients of female physicians.

So I hope you found this useful. If you or anyone you know has risk factors or symptoms that I have mentioned then please do not put off seeing a doctor and do not let the doctor tell you that it is stress or anxiety without doing a comprehensive battery of tests on your heart.