TYPE 2 DIABETES – This medication can make you live longer! 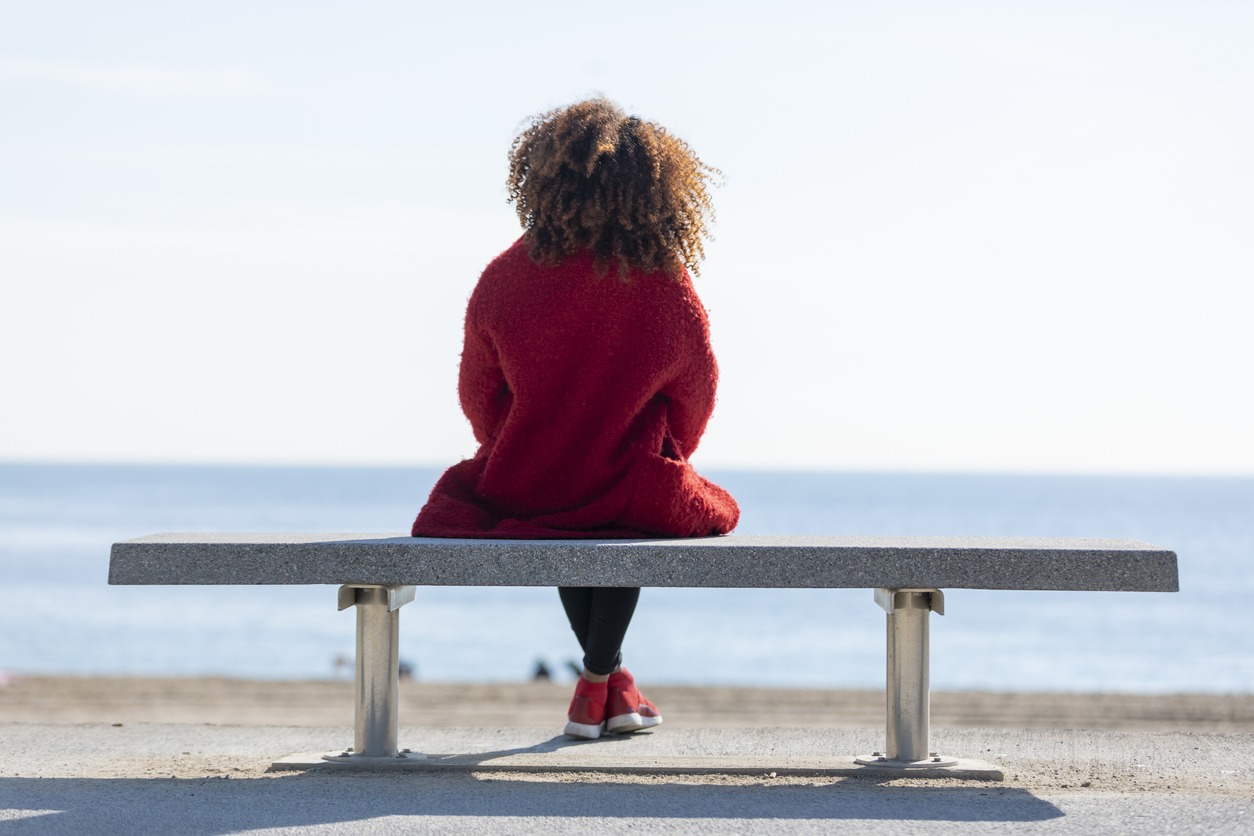 Today’s video is on the subject of Type 2 Diabetes and an incredible set of medications that have been shown to significantly reduce the risk of heart disease, kidney disease and death in patients with type 2 Diabetes. I can guarantee that every single person watching this video will know someone who has type 2 Diabetes and i would urge would anyone with type 2 diabetes to watch this video as the medications i am going to talk about are still not used as often as they should be because many doctors are still unfamiliar with their benefits.

Just before I get started, I also wanted to say that as a thank-you to all of you for allowing us to cross the 200,000 subscriber mark, I will be offering free consultations to some of my viewers and I will share details later on in this video.

Diabetes is perhaps one of the oldest diseases in the world and was reported in Egyptian literature 3000 years ago. As our understanding has evolved, we now classify Diabetes as type 1 and type 2. Type 2 Diabetes is the by far commoner than type 1 and is thought to result from a combination of genetic, environmental and behavioural risk factors (i.e. lifestyle).

People with type 2 diabetes are more vulnerable to virtually all forms of short-term and long-term health complications and even premature death. Moreover the incidence of type 2 Diabetes is reaching almost epidemic proportions. It is estimated that almost 440 million patients world-wide will have type 2 diabetes by the year 2030 and the majority of patients will be in in the 40-65 year age group.

Type 2 diabetes is thought to be due to poly-genetic and lifestyle factors – in terms of lifestyle, obesity contributes to more than half the number of cases. In addition, a sedentary lifestyle, poor dietary choices, cigarette smoking and excessive alcohol intake can all contribute. Currently the method used to look for diabetes is to use a blood test called HbA1c, which measures blood sugar control over time and if the blood sugar is over 6.5% then a diagnosis of diabetes is made and all efforts are made to reduce this number as a means of controlling the diabetes and minimising complications. It is important to understand however that Diabetes is a process and the number is simply a guide to the process. Unfortunately what has happened is that our emphasis on the number and managing the number has become more important than understanding and managing the process. This approach is wrong because it makes certain assumptions which are wrong.

This is where this new set of medications that i am going to talk about come in. These medications are called the SGLT-2 inhibitors and they are being seen as a game changer in Diabetes management because they dont seem to have a dramatic effect on blood sugars but do seem to have a significant benefit on cardiovascular and renal events.

In the kidneys approximately 180g of glucose is initially excreted but most of this is reabsorbed by SGLT and normally the glucose does not exit the body in the urine. SGLT-2 inhibitors therefore stop the reabsorption of glucose and allow the glucose to leave the body via the urine. On average, they make you lose 60-80g of glucose (which equates to 240-320 KCal of energy) daily. The effect of this is that the blood sugar levels go down but in addition, there is associated loss of weight (about 1.7 kg on average (2.4%)) , loss of abdominal fat accumulation, reduction in insulin resistance and an improvement in metabolic parameters such as blood pressure (4/2 mmHg) and lipid values (serum triglycerides fall by about 1-9% and serum HDL increases by 1.9%).

What about major events. There was a study called the EMPA-REG study where they took about 7000 patients who had type 2 Diabetes and prior cardiovascular events (previous heart attacks, previous strokes, previous stents or bypass, and significant peripheral vascular disease) and divided them into 2 groups. In the first they added an SGLT-2 inhibitor called Empagliflozin to usual therapy. In the second group they just gave them a placebo on top of usual therapy and they studied these patients for a median of 3.1 years and what they found was pretty amazing. The group on the Empagliflozin had a 38% reduction in cardiovascular death. They conncuded that treatment with Empagliflozin improved survival in type 2 diabetics with previous cardiovascular events by 1-5 years! Furthermore hospitalisation for heart failure was reduced by 35%. There were also remarkable effects seen on the kidneys. Patients had less likelihood of worsening of kidney function, less initiation of dialysis and less renal death.

There was another study called the CANVAS study where they used another SGLT-2 inhibitor called Canagliflozin and in this study they took 10,000 patients and again found that found similar results in terms of less cardiovascular events, less hospitalisation for heart failure and significantly less renal events.

In terms of side effects, these medications call obviously increase the risk of hypoglycaemia or excessively low blood sugars especially if they are added on top of other sugar lowering medications and they are associated with a higher risk of genitourinary infection especially in female patients. Also because of their weight loss effect they may increase the risk of muscle loss in elderly patients. As they work by making patients pass more sugar out of the urine they are not recommended for patients with very bad kidney function or patients on dialysis.

So in summary, here are the main messages that I wanted to highlight

I hope you found this useful. I would love to know what you thought of this video and whether you found it useful. Now another really exciting bit of news:

We reached 200000 subscribers in January. This is all because of you who have been so kind and supportive to me. To thank you, i will be offering free 30 minute consultations to my viewers. Given my workload, i can only manage 1 a week but if you are interested please send us a message via our Instagram page #yorkcardiology and I will ring one person every week free of charge and try and answer their questions or concerns about their heart issues over a 30 minute consultation. Please note that this is just an advice service – it would not replace/overcede the doctor-patient relationship you share with your own doctor.

Finally I had posted a scan on my community page recently and the answer is that it showed that one part of the heart was not contracting as effectively as the rest in keeping with a scar which had been caused by a previous heart attack.