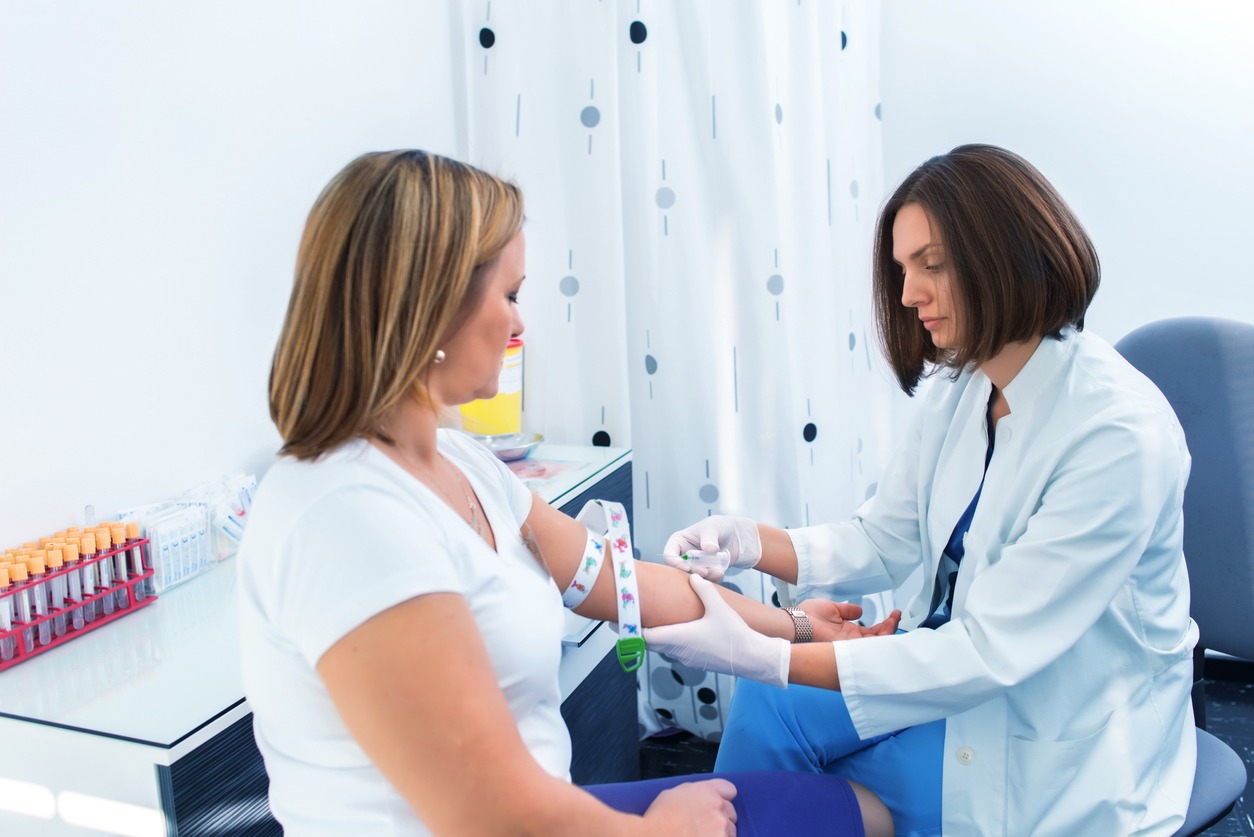 Today I am going to talk about a really interesting blood test that detects weakness of the heart muscle (heart failure). This test is called BNP.  BNP stands for brain natriuretic peptide and this test is already being used commonly in medical practice.

Before I talk about this BNP, I wanted to start off by talking about heart failure.  In heart failure, the fundamental problem is that the heart is unable to pump blood to match the body’s requirements. The common symptoms therefore include breathlessness, fatigue, ankle swelling and exercise intolerance. Patients with heart failure can’t push themselves as much as normal people and therefore have a much more limited exercise capacity. It is also worth understanding that in the early stages, the heart failure may not cause any symptoms at all and therefore can be very difficult to detect.

There are several problems with heart failure:

So in essence, Heart failure is an important, disabling and dangerous condition which can be treated quite effectively (if treated early) but the symptoms are non-specific and the gold standard test is not as easily or quickly available; and therefore the idea of a simple blood test to make the diagnosis is really very attractive. This is where the BNP blood test comes in.

In heart failure, there is difficulty in emptying of the heart and therefore the pressure within the heart is increased. In response to this increase in pressure, the atria and the ventricles secrete these chemicals called Natriuretic peptides. The atria secrete atrial natriuretic peptides and the ventricles secrete BNP and the role of these natriuretic peptides is to cause the kidneys to get rid of more salt and water and also open up all the blood vessels – the idea being that if the heart is congested, then opening up all the blood vessels and getting rid of salt and water from the circulatory system will reduce the congestion. Researchers started thinking that if they could measure these natriuretic peptides then this would allow them to work out which patients with these non-specific symptoms of breathlessness were actually more likely to have heart failure which would then allow the more appropriate patient to be referred for echocardiography. They, therefore, developed a blood test for BNP.

Since the blood test was developed we have made several interesting observations.

It is also worth knowing a few other facts:

There are lots of other situations in which BNP can be elevated and therefore having an elevated BNP does not automatically mean you have heart failure. Some of the other conditions include:

I guess the reason for me doing this video is to make people aware of this blood test which is commonly being done in general practice and to make them understand the strength of test as well as the weaknesses of the test. A normal test is extremely reassuring but an abnormal test simply requires further investigation ideally in the form of a cardiology review and an echocardiogram.

I think the measurement and propagation of the natriuretic peptides may hold the key to the diagnosis and treatment of many other cardiac conditions and this will become increasingly apparent as more research and learning accrues.

I hope you found this post informative and I would love to hear your thoughts and comments.

Here is the link to a youtube video I have done on this subject.