Caffeine and the heart: The low-down 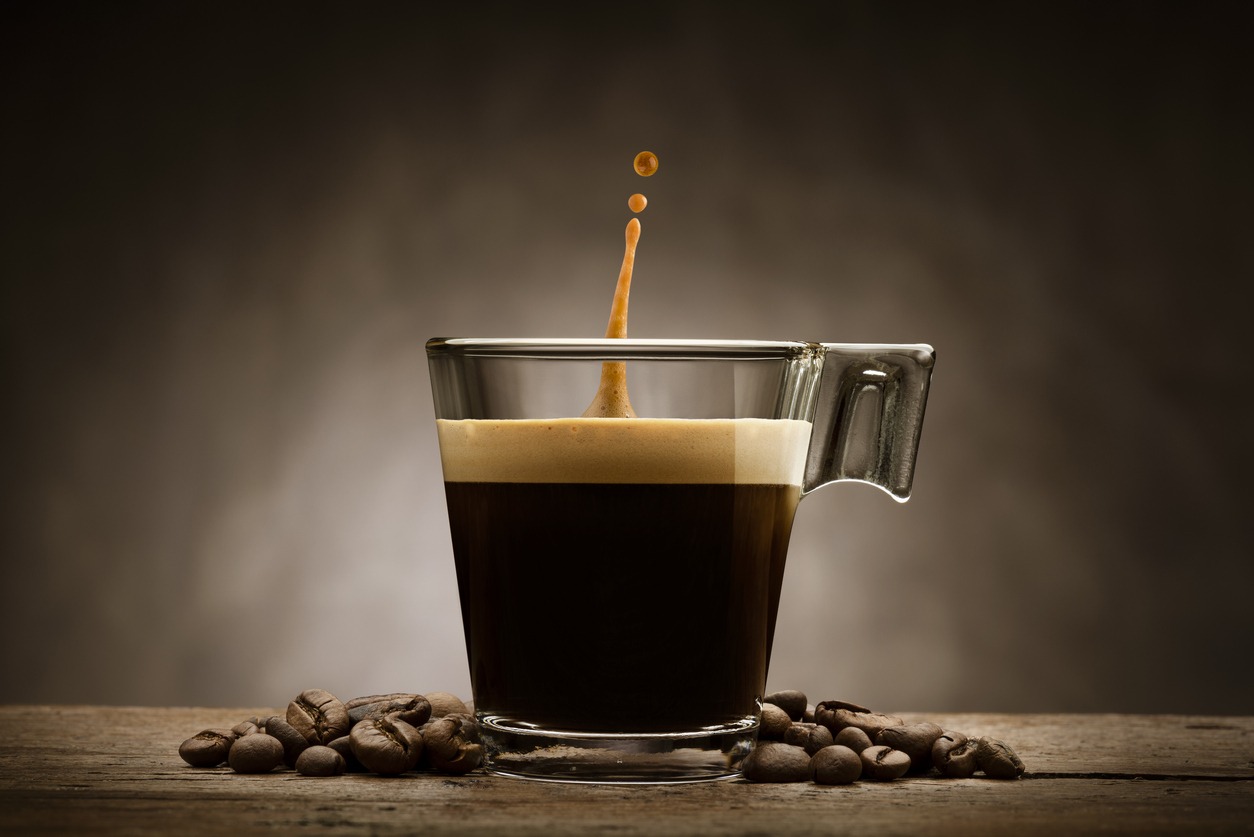 There is a perception within the public and many healthcare professionals that ingestion of caffeine may contribute to the development of heart rhythm disturbances and this leads to an almost universal recommendation in patients with heart palpitations to abstain from caffeine. In this blog, I wanted to explore the evidence or lack of to support this proposition.

Caffeine has a half -life of 5.7 hours, and reaches maximum concentrations within 1 hour of consumption. It has nearly 100% bioavailability.

It causes sympathetic activation – 250 mg of caffeine will increase norepinephrine and epinephrine by 75% and 207%. At very high doses, caffeine may be pro-arrhythmic. This has been shown in rat models where giving them very high amounts of caffeine actually resulted them in developing sinus tachycardia, ectopic and ventricular fibrillation.

It can increase the amount of calcium within the cells. Caffeine does increase the sinus rate by both sympathetic activation and increasing the intracellular levels of calcium.

It has an inhibitory effect on adenosine receptors – Adenosine can reduce atrial refractoriness and trigger atrial fibrillation during acute administration.

It is an anti-oxidant and has a higher level of antioxidant activity properties than black tea.

So far lab-based experimental studies have failed to show a consistent relationship between caffeine administration and the inducibility of atrial dysrhythmias. Population based studies have rather interestingly consistently shown a reduction in Afib with increased levels of caffeine ingestion.  There was one study which had over 57000 participants and they were followed up for 13.5 years and they found that those patients who drank coffee actually had a lower incidence of Afib. There have been at least 11 major studies with a total of over 350,000 paticipants and only in one small study was it found that coffee was detrimental. In 3 studies there appeared to be a benefit and the remaining studies showed no significant interaction.

It is worth noting that what is found from population studies may not be applicable to the individual patient. Upto 25% of patients with Afib report coffee as a trigger and if there is a clear temporal relationship between coffee ingestion and Afib then the patient is best off avoiding coffee altogether.

There is no evidence so far that coffee ingestion increases ventricular dysrhythmias either. There have been at least 5 placebo controlled studies which have shown that patients who drink up to 6 cups of coffee per day do not seem to have an increase in frequency or severity of ventricular arrhythmias. Even in patients who have a history of ventricular arrhythmias, there does not appear to be an increase in ventricular ectopics or even ventricular tachycardia in patients who were drinking coffee compared to those who were given a decaffeinated drink. When we look at all the studies combined there were only 2 very old studies which suggested that a coffee intake of > 9 cups a day could be associated with increased ventricular dysrhythmias.

I think whilst all the research is helpful to get an overall understanding of the effects of coffee on the heart, it is important for the individual patient to observe how caffeine affects their palpitations. I recently did a poll on my facebook page asking if coffee was a trigger for AF. Of the 642 people who replied, 45% said yes. So if you notice that there is a close temporal relationship between coffee intake and your symptoms then it is perhaps best to reduce or abstain.

Tea contains less caffeine than coffee and is rich in something called EGCG – epigallocatechingallate which has anti-inlammatory properties. There have been some studies where rabbits were given the EGCG and found to have less AF. There have been some case controlled studies which have suggested that ingestion of green tea in particular can reduce episodes of AF and also ventricular rhythm disturbances. There was also one study that suggested that when you combined all the studies and did a meta-analysis, drinking 3 cups of tea reducing the risk of cardiac death.

Energy drinks contain caffeine at a significantly higher concentration compared to tea and coffee. In addition there are lots of other energy boosting substances in energy drinks including sugar, guarana, yohimbine and ephedra which can also increase the likelihood of causing heart rhythm disturbances. Often energy drinks are taken with alcohol and illicit drugs which makes for a really heart unhealthy combination.

There are lots of case reports and small studies suggesting that energy drinks increase the risk of heart rhythm disturbances including AF, SVt, Vtach and even VF. 75% of patients who drink more than 2 energy drinks per day will report heart palpitations. Energy drinks can prolong the QTc interval,lower heart rate variability, unmask Brugada syndrome and even increase the clottability of the blood by promoting a pro-thrombotic state.

Coffee does not seem to be harmful in modest quantities

Green tea seems to be helpful in modest quantities

Energy drinks may be harmful in modest quantities