The effects of Ecstasy on the heart 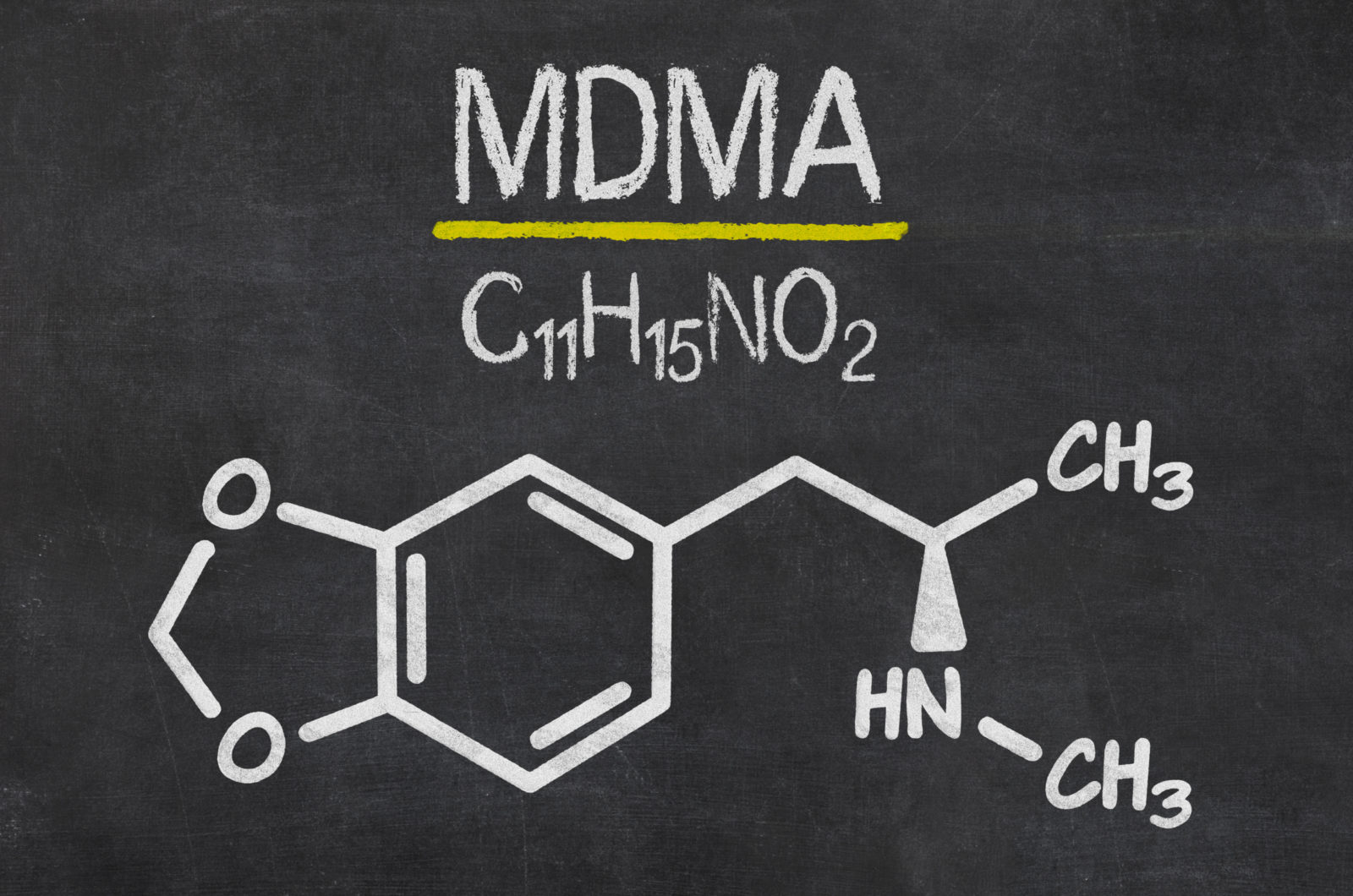 Ecstasy or MDMA is a psychoactive stimulant which is used as an illicit recreational drug. It shares properties of both amphetamines and hallucinogens. It typically causes wakefulness, feelings of euphoria, emotional intimacy and empathic communication, sexual arousal and disinhibition. This is because it increases the amount of noradrenaline, serotonin and dopamine in the body. Its half life of about 8 hours and can take up to 40 hours to get 95% of it out of the body. It acts within 20 mins to 1 hour after taking it. The maximum levels in the body are reached at 2 hours. The effects last 3-6 hours but may persist for > 24 hours. It is eventually broken down in the liver. It has toxic effects on the brain, the heart, the liver and the kidneys. It can cause profound rise in body temperatures and dangerous levels of dehydration especially in the hot atmospheres it is often used in. The important thing to know is that the potential for toxicity exists with every use.

Up to 70% of patients who take ecstasy also take other illicit drugs and 50% take it with alcohol. When they present to hospital, a third present after a collapse, a fifth present with heart palpitations and about 1 in 10 present with anxiety and dizziness. Complications include hyperthermia, cardiac arrest, rhabdomyolysis (where muscle tissue can break down to the extent that it causes kidney failure), disseminated intravascular coagulation (where blood clotting gets so deranged that the patient becomes more susceptible to both bleeding and dangerous clot formation), kidney failure, renal failure, seizures and even sudden death (Leichti et al, 2005).

One of the mechanisms by which ecstasy can be very dangerous is that it can be toxic to the heart and there have been lots of scientific reports of patients developing cardiac damage both acutely and chronically from prolonged usage. What this means is that the continuous use of ecstasy can cause changes within the heart which may have repercussions later on in life but even just single usage can cause heart attacks and heart failure in the acute setting.

There have been studies where a single dose of ecstasy can cause permanent heart muscle damage in rat models. In humans, there are reports of young patients who have used ecstasy over a number of years and who then develop left ventricular hypertrophy meaning that their heart start becoming more muscular because it has been working harder. There are also reports of people developing weak flabby poorly pumping hearts – otherwise termed heart failure. I also found some reports where ecstasy use had been associated with the development of abnormally thickened and malfunctioning heart valves (Droogmans et al in the American Journal of cardiology, 2007). There was a study which looked at 29 subjects who were using ecstasy regularly and found that 8 of them had abnormal heart valves compared to none from the same demographic who were not using ecstasy.

In addition, it appears that ecstasy can increase the risk of heart attacks even after a single use even though the incidence of this is definitely uncommon. The mechanism of heart attacks is thought to be due to spasm of the heart arteries (like with cocaine) which means that the heart suffocates and sustains permanent damage. We also know that the heart rate and blood pressure increase which again means that the heart takes a double whammy because it is working harder due to the adrenaline but the spasm stops the blood from getting through to this extra hard working muscle resulting in suffocation and death of heart muscle cells. There are also some reports that sometimes clot formation can result within the blood vessels and the clot causes the heart attack. If the patient survives the heart attack then the damage to the heart may never recover meaning that the patient can be left with permanent heart failure.

I hope you found this useful and i will be so grateful if you would consider sharing this article with anyone who may be vulnerable to using this potentially very dangerous agent. One night of fun could equally lead to lifelong damage and disability and personally i think nothing is worth risking those possible consequences.

Here is a video I have done on this subject.