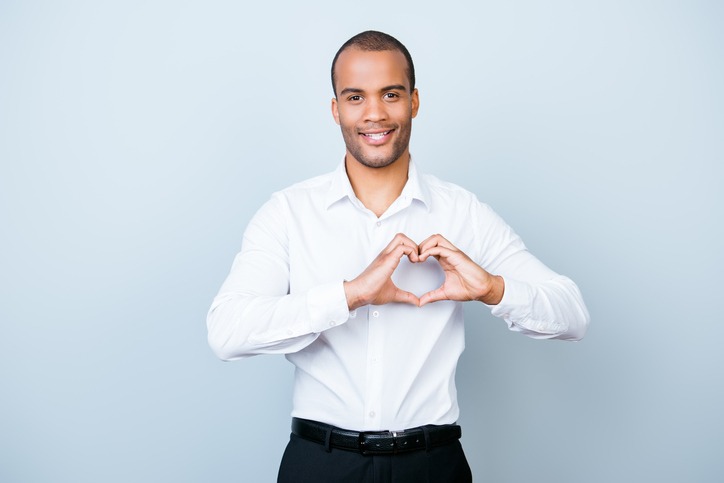 Supraventricular tachycardia (SVT) is a common heart rhythm disturbance which may occur in all age groups including young and otherwise healthy patients. It is characterised by a sudden and unpredictable development of heart palpitations which to the patient feel very fast and regular. It can last between a few minutes to several hours and subside almost as quickly as it came on. Occasionally it does not subside by itself and the patient has to go to hospital where medications are given to stop the SVT and get the patient back into a normal  heart rhythm.

SVTs are generally not dangerous heart rhythm disturbances by which i mean that they don’t shorten lifespan but they can be bothersome, incapacitating and impact adversely on a patient’s quality of life. Often the symptoms of SVT (which are only manifest during the SVT) can, in addition to palpitations, include dizziness, near-blackouts, blackouts, nausea, anxiety, chest pain, and a feeling of impending doom.

There is therefore a real need for an effective treatment which is safe, convenient but also has a rapid onset of action and which the patient can take only when they have an SVT episode.

The agent is produced by a company called Milestone pharmaceuticals and they have started their phase 3 studies where they are actively enrolling patients into a study called the NODE 303 study to assess whether this agent will be safe for patients to take without any medical supervision.

I hope you found this useful.