Familial AF – Understanding the genie in the bottle 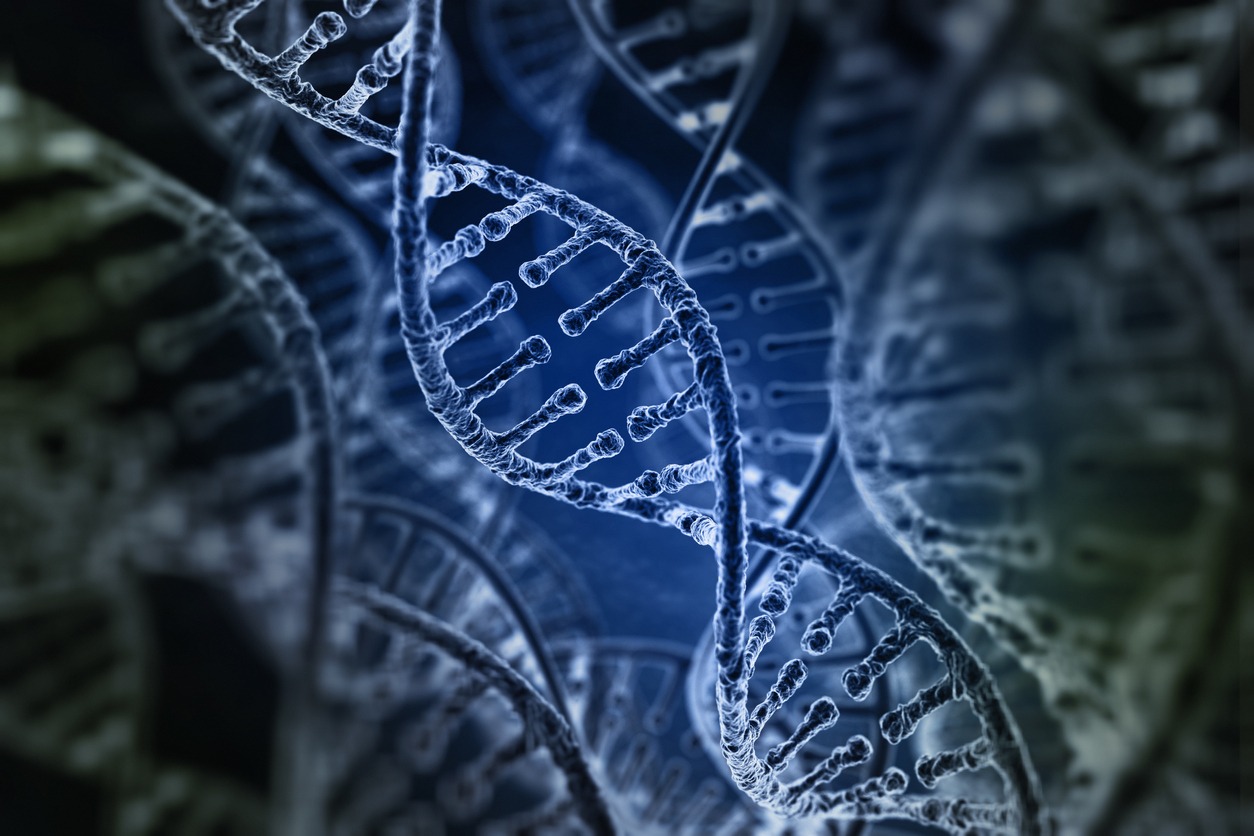 AF is commonly seen in older patients with multiple comorbidities such as diabetes, high blood pressure, obesity, vascular disease and sleep apnoea. When those patients ask me why they developed AF, I tend to blame it on age, lifestyle and inflammation and say to them that maybe AF is a symptom of these underlying problems.

However there is another group of patients that I see with AF. These are young patients who don’t have many comorbidities at all and who are fit and live good lifestyles. They are often even more likely to ask me why they developed AF and when they do, I am usually at a complete loss to explain the reason why.

Similarly whilst we appreciate that alcohol can lead to AF because of its toxic effects on the heart, what we can’t explain is the scenario where a bunch of young people go and have a drinking binge and whilst they may all drink similar amounts only one of them goes into AF then  next day – surely it can’t just be about the alcohol – there must be something different about that individual. So in these settings the only explanation I can give patients is perhaps they had a genetic vulnerability.

As our understanding of AF has improved, we are beginning to realise that AF can be inherited and in this video, I want to go through what we know about genetic or familial AF.

Recent studies have suggested that up to 30% of patients with AF and without an identifiable cause have a history of AF in the family.

We also are beginning to realise that there may be changes in some genes that can cause AF on their own but there may be changes in other genes that just increase the risk of AF but the AF actually only comes out when there are additional lifestyle or environmental factors that are added in. In a simplistic way, some people inherit the genie and some inherit a genie in a bottle. Something in the environment or lifestyle then breaks the bottle and the genie escapes. Once the genie escapes, he does get back into the bottle but as the bottle is cracked, he is far more likely to escape again.

Many patients will say to me that they are not aware of AF in any family history of AF. In those patients it is possible that family members may still have had the genie in the bottle and the bottle was never broken or may be that they may have had AF but never knew because AF can be silent.

It is believed that AF can be caused by mutations in single genes or what is termed as polymorphisms in multiple genes.

In terms of single genes the first that was found to be associated with AF is called KCN01 which is responsible for  making an electrical potassium-regulating  ion channel in the outer membranes of our heart muscle cells. Mutations in ion channels may increase or decrease the flow of ions across the cell membranes and therefore alter the way the heart beats. Geneticists have also found mutations in sodium channels and certain genes which regulate transcription factors.

As mentioned earlier you can have polymorphisms in multiple genes (up to 2 dozen genes) and each polymorphism/variation may just slightly increase the person’s chance of AF but if you have a bunch of polymorphisms together then the risk could be much higher – especially if these are then combined with toxins, chronic disease affecting the heart, chronic inflammation or even things like excessive stress and dehydration.

How is it inherited?

We are still learning but in those patients who have a single mutation like the KCN01, it is believed that the inheritance is autosomal dominant. This means that one copy of the altered gene in each cell is enough to cause the disorder. So basically if you have the mutation then there is a 50% chance of passing it on to your child.

How does the bottle break?

There are certain triggers which help break the bottle. The more of the triggers that happen at the same time the more likely that the bottle will break and the genie will come out.

Here are some of the triggers that contribute:

It is interesting that not uncommonly we will see a young otherwise fit person develop AF whilst on holiday. When there are no other obvious precipitants, it is called the ‘Holiday heart syndrome’ and the explanation is that the person probably consumed too much alcohol whilst on holiday and this caused the AF. I suspect it is probably more complex than this simple explanation. I suspect that the patient probably had some form of genetic vulnerability, and there may be additional triggers in addition to the alcohol which come together to break the bottle – such as being sleep deprived, dehydrated, in a warm place, bigger meals (bloatedness)  and the alcohol.

How can our knowledge of AF genetics help us in the future?

At this point, we treat everyone in the same way. We tell patients to avoid the same things,  anticoagulate patients based on their age and comorbidities and we also use the same treatments to reduce how much AF patients are getting. If we found out that some AF mutations were in some ways not associated with strokes for example then perhaps we may not have to anticoagulate them. If we worked out which electrical channels were affected and causing the AF then we could target medications towards those abnormalities. It may also help us to determine who is more likely to benefit from ablation and who is not. This is a very exciting space and i am really excited about how developments will help us offer more individualised care to our patients in the future.

I would also recommend that those people who have a family history of AF and are contemplating getting medical insurance should do so earlier simply because there will undoubtedly be a time when insurers will start discriminating or charging more simply because you may have a family member with AF.

Here is a link to a video on this subject

I hope you found this useful and would love to hear your comments. Once again thank you for all that you do for me!