Hypothyroidism and the Heart 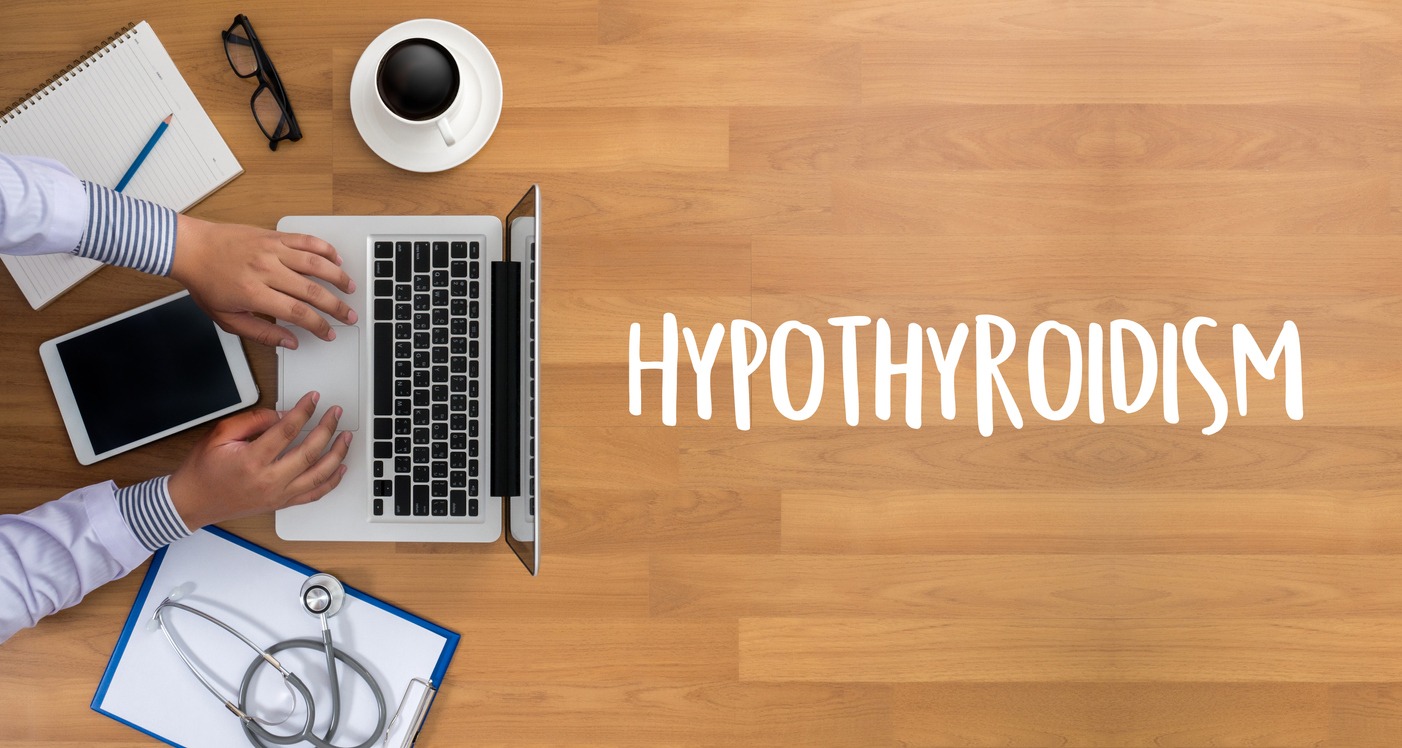 Hypothyrodism is a very common condition characterised by reduction in effective levels of a hormone called thyroxine. It is usually seen in women between the ages of 40-50 (but can be seen at any age) and is almost 10 x commoner in women than in men. It is estimated that about 1 in every 50 people you meet is overtly hypothyroid and it is estimated that there are many more people who are probably sub-clinically hypothyroid meaning that they probably have the process going on but it may not have manifest as significantly abnormal blood tests.

It is also worth noting that often the symptoms come on gradually and are often missed by the patient and the doctor.

As hypothyroidism is exceptionally common and because thyroxine plays a very important role in several processes in the cardiovascular system, I felt it apposite to do a blog on the effects of hypothyroidism on the heart.

The first thing to say is that although, thyroxine is very important in the cardiovascular system, the deficiency of thyroxine does not really cause very prominent cardiac symptoms unless the deficiency is very severe indeed.

Some cardiovascular symptoms that patients with hypothyroidism may manifest include:

Fluid in the sac surrounding the heart which is termed a pericardial effusion. This is particularly important as it can be quite common and when it occurs it can get quite big and cause the patient symptoms of breathlessness and exercise intolerance.

The hormone, Thyroxine, controls several enzymes which regulate how fast the heart beats and how strongly it contracts. Thyroxine is also responsible for how well the heart responds to hormones such as adrenaline. In addition, thyroxine is important because it relaxes our blood vessels and it also promotes the release of a compound called EDRF (endothelial derived relaxing factor) which also helps our blood vessels relax and all these processes can get affected when there is a deficiency of thyroxine.

From a cardiac and circulatory perspective, the simplistic way to understand the effects of hypothyroidism is that everything slows down and everything gets stiffer.

As the heart rate slows down patients with hypothyroidism may be more prone to developing ventricular ectopics. These are extra but ineffective heart beats that come in when the heart slows down and this may manifest as missed beats or heart flutters.

In patients who have angina, the symptoms of angina actually get better with hypothyroidism as the demands are diminished. However in the long run, hypothyrodisim could actually accelerate atherosclerosis. This is because of the increase in blood pressure, but also because it is associated with higher cholesterol levels. The total cholesterol, LDL cholesterol, VLDL and triglyceride levels can all be increased. In addition, blood CRP levels which are a marker of inflammation, are increased. Homocysteine levels can also go up.

Hypothyroid patients often get edema, meaning swelling of the legs and also around the eyes. Typically the edema is non pitting and occurs because of accumulation of glycosaminglycans which also cause accumulation of retention of water in the feet.

Hypothyroidism is common and therefore I would recommend that it is important to think about it as being an underlying cause of non-specific symptoms of tiredness, weight gain and low mood in middle aged patients and especially women.
It can be associated with biochemical and haemodynamic changes in the body
Finally, these changes may be reversed with careful replacement.