Is there a way of treating blood pressure when tablets don’t work? 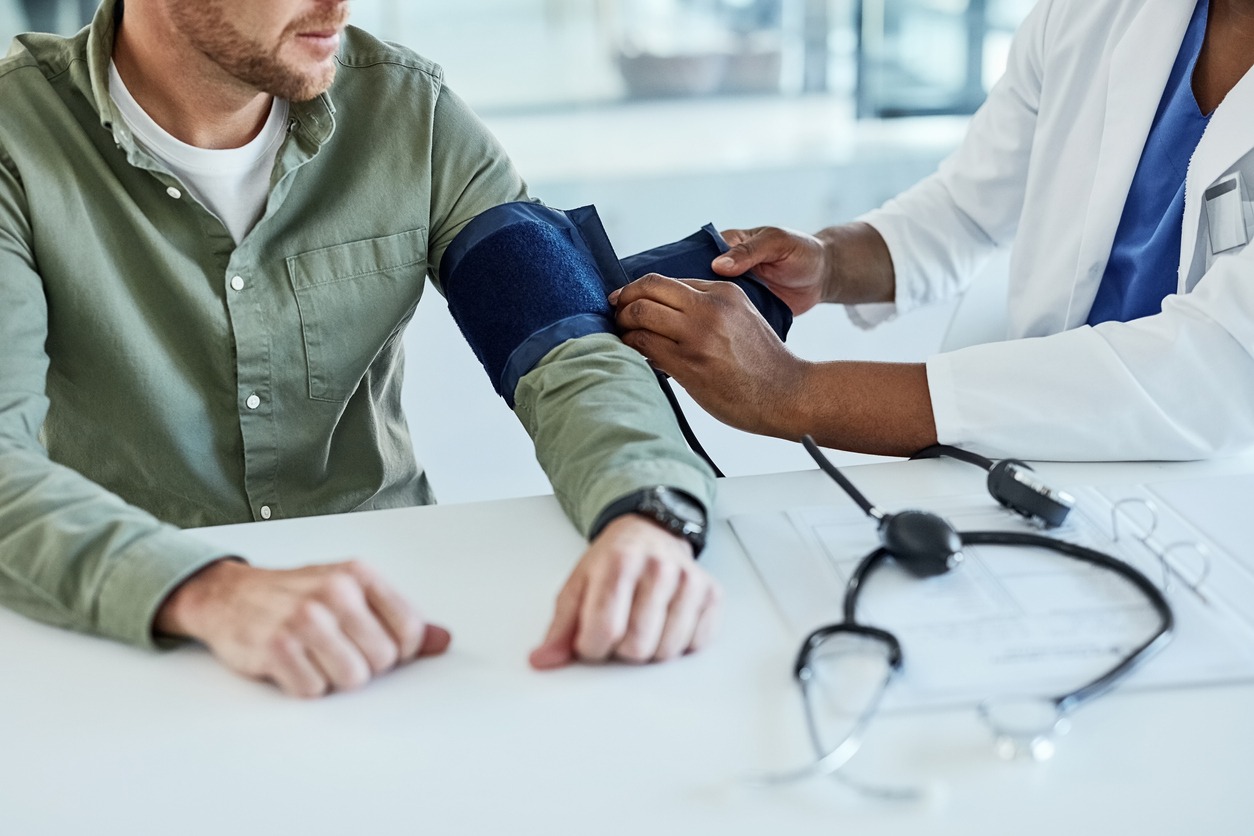 Currently the main strategies to control blood pressure are lifestyle management and medications.

The problem is only 50% of patients have their blood pressure adequately controlled on medical therapy and 20-30% develop resistant hypertension meaning that they don’t respond despite multiple medications.

In view of these problems, researchers have been very interested in developing novel ways of controlling the blood pressure.

Once the technology was in place the next step was to see if it worked buy consulting a research trial in patients.

The first trial was called Symplicity-HTN-1. In this small study 45 patients underwent denervation. Their average office BP was 171/101 and this fell by an average of 27/17 at 1 year since the procedure was performed.

The second study was Symplicity -HTN-2. In this study, 106 patients were studied and offered either the denervation or nothing. 84% of patients who underwent the denervation responded and again BP values fell bye an average of 28/10. Although these were encouraging results, the patient numbers were small and the blood pressure measurements were office readings rather than assessing a 24 hour average which would be the gold standard was of measuring blood pressure.

A third study was performed. This was called Symplicity-HTN-3. Here 535 patients were recruited and this time it was a multi-centre study and this time they measured impact on 24hour Blood pressure averages. Somewhat disappointingly this failed to show a significant drop in blood pressure. This resulted in the technique of renal denervation falling out of favour. However some scientists felt that this study was flawed because the procedure was being carried out in centres which had limited experience in this technique and also patient selection was not as precise as it could have been. Since then scientists have worked hard at improving technology even further and delivered newer electrodes and also discovered that perhaps more effective ablation could be performed if burns were delivered further inside the blood vessel and also included the side branches. In addition it became apparent that those patients who only had isolated systolic blood pressure seemed to respond less to denervation and therefore newer studies have aimed to recruit patients with both systolic and diastolic blood pressure numbers.

Since then there have been some more small studies including SPYRAL HTN-OFF MED and ON-MED studies and these have confirmed that general denervation does indeed reduce blood pressure but the magnitude of blood pressure lowering (on 24hour monitoring) was not as great as had previously been seen in the Symplicity 1 and 2 trials.

There has been another study called the RADIANCE-HTN SOLO study which again showed that renal denervation did indeed reduce blood pressure significantly although again not to the magnitude seen in the Symplicity studies.