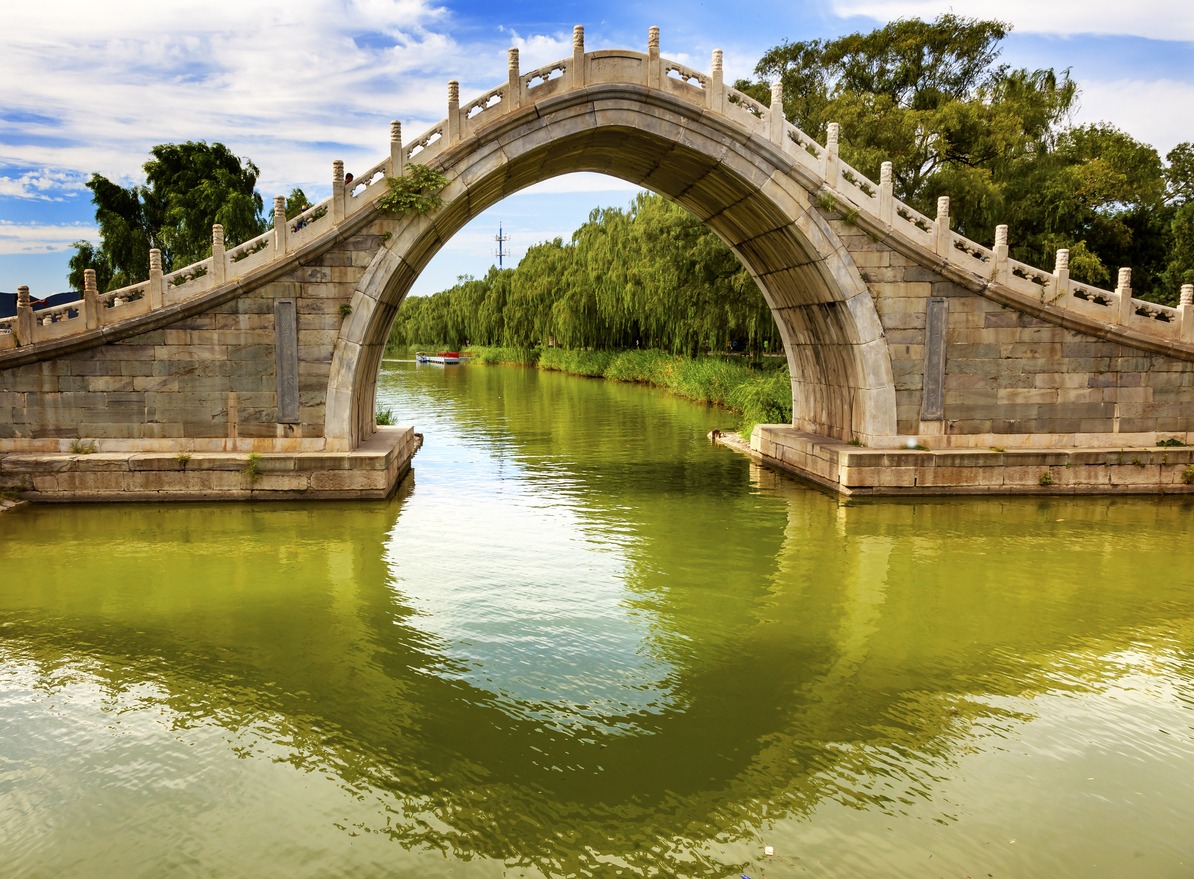 The heart is a muscle and any living muscle needs a blood supply. The blood is supplied by arteries that are known as coronary ateries. Usually these arteries sit on the surface of the heart. However sometimes a portion of the artery may run an intramuscular course for a portion of its length. This is termed a myocardial bridge.

The problem with a bridge is that there is a possibility that this blood vessel can become compressed when the heart contracts because it is within the muscle and therefore one could postulate that if the heart muscle contract, the blood vessel constricts and therefore the heart muscle would be deprived of blood and this could be dangerous. However this does not happen in the vast majority because the coronary arteries actually fill with blood when the heart is relaxing and therefore when the heart contracts there is not a huge impact on the coronary flow. Nevertheless there are many cases in the literature where a myocardial bridge has been reported as being the cause behind symptoms such as angina, heart attacks and even sudden death but this is in a very small number of patients.

The first thing to say is that myocardial bridges are very common. When we study autopsy cases unto 42% of patients had at least as mall amount of myocardial bridging. In terms of other tests, up to 25-30% of patients who have cardiac CTs are identified as having bridges and by the far the commonest location is in the Left anterior descending artery which is the biggest and longest of the 3 coronary arteries

When we look at the heart in detail in patients with myocardial bridges we see 2 interesting things.

How do you diagnose it as the cause of the chest pain?

As bridges are so common it is not difficult to diagnose them. The bigger challenge is to work out whether they are indeed the cause of the patients symptoms. For this usually an invasive angiogram is necessary firstly to ensure that there is no other disease elsewhere that could be the cause of the patients symptoms. Once a bridge has been identified, a functional test is useful to see whether it truly is causing a reduction in the blood supply to the heart muscle it is meant to be supplying.

How do you treat it?

There are 3 main approaches: